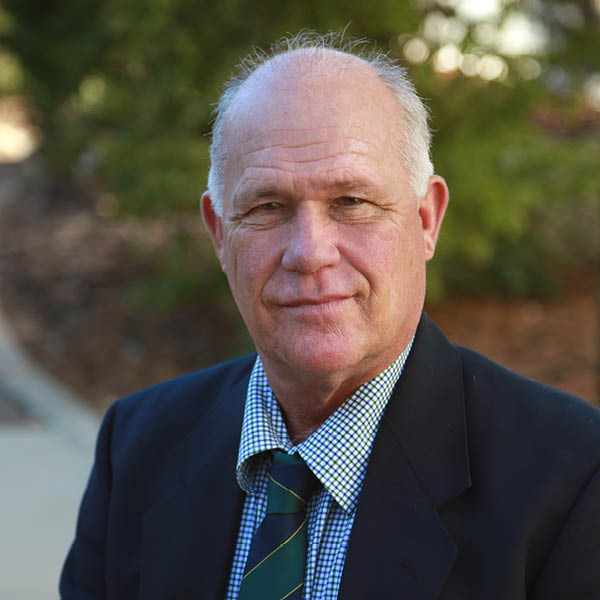 Councillor Wayne (George) Ladbrook and his wife Alanah run the family cattle property north of Roma and also own and operate local business 'Ladbrooks Butchery' which was first established in 1993, Born in Roma, George and Alanah raised their 3 sons in the region and have a passion for agriculture and Rugby League.

Rugby League took him away from the region for a period of time when he moved to the Sunshine Coast to play league. While away from his hometown of Roma, he established a successful commercial cleaning business and bought and sold several properties. On his return to Roma, George also purchased a local abattoir, which was sold in 2012.

George is happy to call the Maranoa home and has been involved in the Roma Turf Club for twenty years. As a Councillor he is committed to continuing to grow the region, making it a great place to bring up kids and welcoming to visitors. He acknowledges that there is a large network of roads and infrastructure to be maintained by Council and he will take every opportunity to travel to all towns in the Maranoa to listen to residents concerns and ideas to make decisions and policies that improve the liveability of the region.