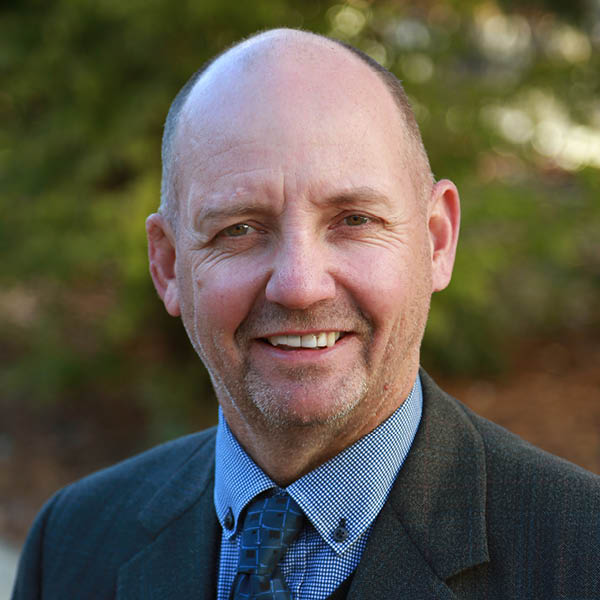 Councillor John Birkett has lived in the region all his life, born and bred in Mitchell. He, his wife Kym, and two children continue to live in Mitchell where they run a plumbing buisiness and operate the Amby/Forestvale school bus run.

With a varied working background, John has also worked as a Rugby League Development Officer and in local government as the assistant Water and Sewerage Officer, Cost Clerk, Soil Tester, Storeman and Spa Manager.

He is very passionate about his community and has been involved in numerous local clubs and community groups as a member and executive, including the Booringa Action Group, and was a former President and founding member of the Mitchell RSL & Combined Sports Club. He is a life member of the Mitchell District RLFC, having served over 30 years in the club as a coach and executive member.

As a Councillor, John seeks to strengthen sporting and community groups to increase participation and opportunites, as well as create more employment through the development of new industries while supporting existing businesses.